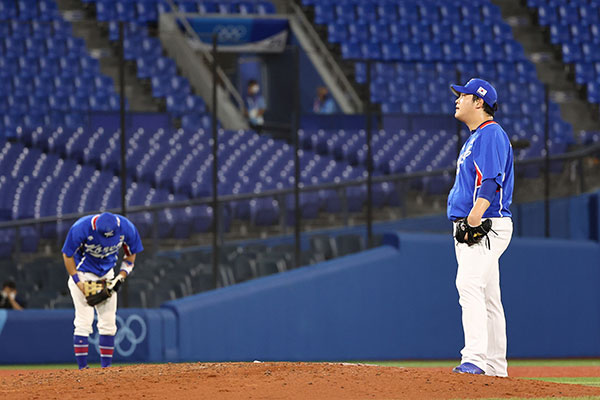 The South Korean baseball players eventually failed to defend the title that was won at the Olympics in Beijing 2008. They lost 2-7 to the United States in the semifinals tonight at Yokohama Baseball Stadium.

However, Kim Kyung-moon’s men will try to beat bronze against the Dominican Republic on Saturday afternoon, while the Japanese and Americans compete for the most precious metal in the evening the same day.

Baseball, let’s remember, has been on the Olympic program five times in a row, from the Barcelona Games in 1992 to those in Beijing. But it was deleted in 2012 in London and four years later in Rio because it is not very popular outside the American and Asian continent. However, he managed to return to Tokyo. The fact that this is the national sport in the host country has certainly played a big role.